This weeks feature interview is with Lazed lyricist Lilaina. Laine first shared her poetry while we were studying visual art, and the ethereal imagery she creates through her writing became the inspiration for songs like Blurred Assumptions & Bitch'n. She sang on the original 4-track demo of Lazed, a song which has been a live favourite for a long time, with it's upbeat tempo and Art-School aesthetic that perfectly suites the inspiration behind the Stormset sound...
"Sleep, the dream, called awake" 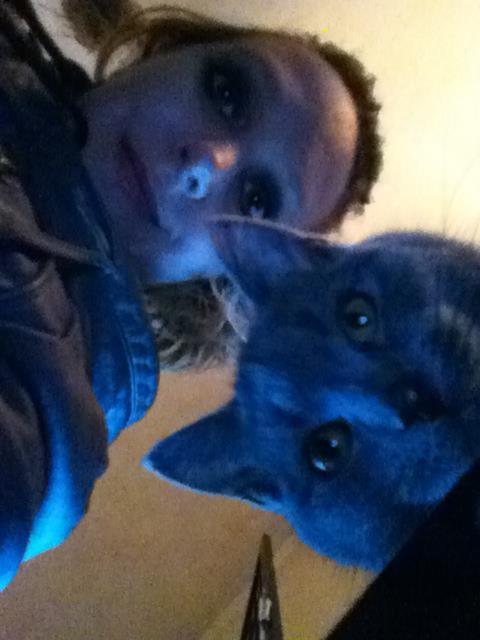 When did you first start to write poetry?
I first started writing poetry at age 14, got published at 14 in a Goth Magazine

What inspires your writing?
I am inspired by people and how we interact and our perceptions of one another, I love Psychology. Anything to do with human communication.

Can you tell us about some of the bands and other creative projects you have you been a part of in the past?
In the past I have written and made a short film called 'Made My Bed' and in 2000 I did stand up performance poetry at the Sunset Strip in Melbourne. Before that I was production designer in a feature film called 'Radio Samurai'... I'm not sure if it was ever released?

Do you have an anthem song or all time favourite band?

The bands; The Cure, The Smiths, Cosmic Baby. All time favourite bands are British India and All American Rejects.

I sifted through the dense forest inside my dream
Set adrift on the river forever my knowing untold but remembered
Should I wake to see once more?
Often scrambled and mislead unable to bear the burden
Of this day today just yet
So back to slumber I slip
And inside my peaceful warrior marches on again 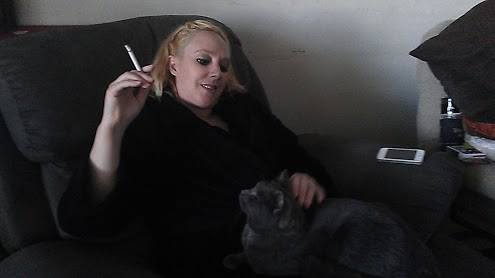 Posted by StormSet at 3:48 PM No comments: 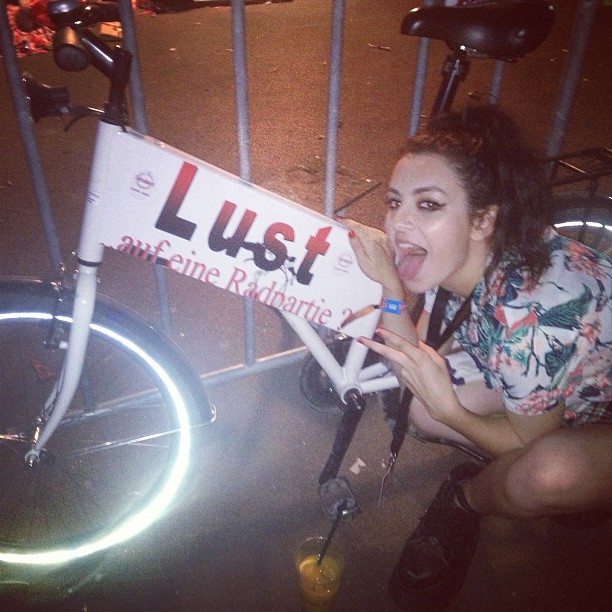 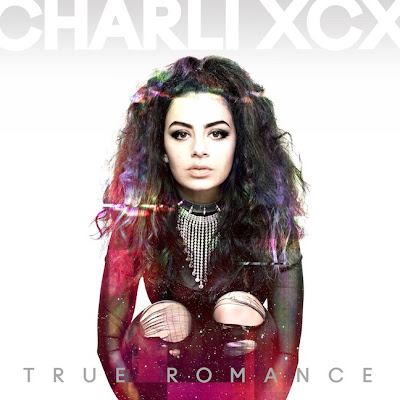 Listening to Charli XCX on high rotation in my car stereo at the moment
Check out the review at Booming Music Scene
Posted by StormSet at 11:22 AM No comments:

I first crossed paths with Jeremy when he was working in a local record store, ordering cool records such as Three Imaginary Boys by The Cure & Blue Sunshine by The Glove. He was always really supportive of local bands and we ended up working together on Seesawtrace recordings. Most recently Jeremy has contributed his ear & engineering skills on the Stormset Just Like Fashion EP, a journey which began at his bushland studio (Berringa Vic) and then completed with mixdowns across the digital vortex between the new Left Of Elephant Sound studio (Darwin NT) & home.

Can you tell us how you started out in music and how you became a sound engineer?

I started by being exposed to great music early on, and great quality hi fi units, speakers, amps etc...so early on I had an understanding of what good music sounds like on a good system. I was lucky enough to work in record stores since I left school, got a head full of all kinds of music and genres, played in bands, The Violets, Cooperblack, became fascinated with the workings of a studio. I bought a simple set up, tascam porta 1  then the 244, did several courses in live mixing and music technology. I guess I just morphed into being a sound engineer, primarily by being a musician first.

What are you working on currently?

Mac, because that's all i ever had access to...doesn't matter though, whatever tools you need to get the job done. 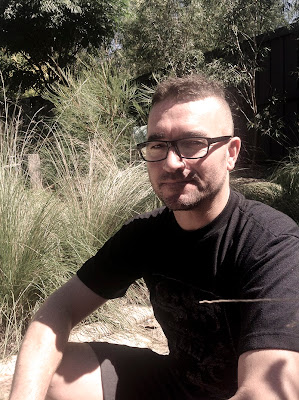 Any advice for people who are starting out recording their own music?

Get the best gear you can afford..read about gear and how to set it up properly and look after it..so much info out there


Listen, listen, read about people's process and inspiration, read some more, listen, do, make mistakes, make more mistakes, make fantastic mistakes, meet other musicians, don't be a hermit, be yourself and do it for you.

Posted by StormSet at 7:30 PM No comments: 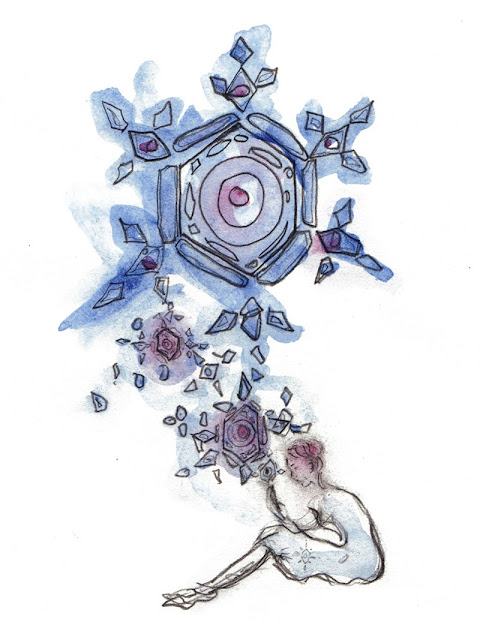 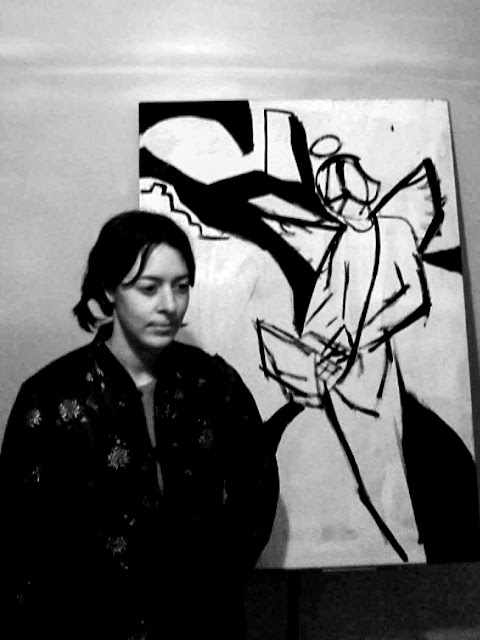 The next artist interview is with guest vocalist Anee Burton.
Having previously worked with Anee as part of Seesawtrace, she has now contributed her ethereal voice on the songs 11M2, Red Steps & Lazed and helped bring
the Stormset sound to life.

When did you first start singing?

I started singing from a young age just for my own entertainment around 10 years of age but really got interested in singing for others when I was 22 and met Simon and Chris through friends. I thought their music was really interesting and
they inspired me to give it a go. 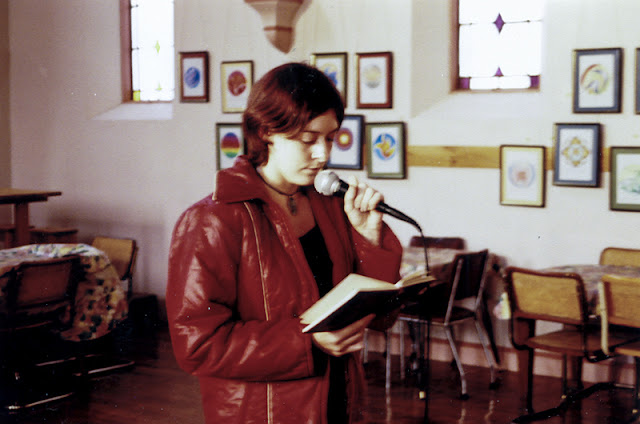 The process of recording was really relaxing and fun. I was pregnant at the time and loved that my baby could hear the music we were making, and it gave me a happy feeling every time we rehearsed or were recording.

Who are some of your favourite vocalists and musical insfluences?

My inspiration is the wonders of nature, beautiful music, friends, and food. But at the moment my inspiration is my little boy, Mitchel, and how he interacts with the world and learns everyday. 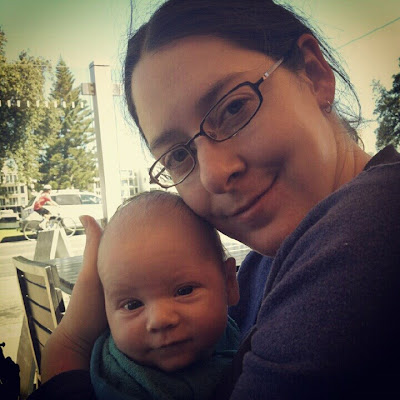 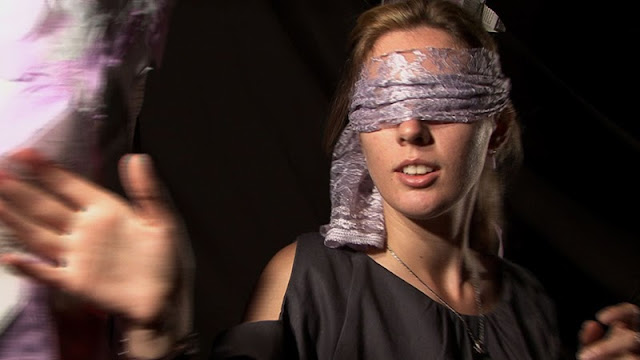 Here's the next artist interview, this time with Josh - production assistant and camera on the new music video for What U Want (Doesn't Exist)

What are some of the creative artforms and projects you are involved with?

Well for a very long time I've been a juggler and fire twirler and have travelled around a lot with my partner meeting people and performing world-wide. For a number of years we ran a festival in the Adelaide Hills called Common Ground (www.common-ground.net) that attracted jugglers and fire twirlers from all over Australia (and sometimes even from overseas). It was awesome but when we decided to have a baby, we had to let it go to give us a bit of space in our lives. Last year we worked in a team to produce a Blues and Roots festival called Common Roots (https://www.facebook.com/CommonRootsFestival) which was also very successful.

Musically I play bass and drums, although my skills are pretty low level :)


What was it like working on the video shoot for What U Want (doesn't exist) and can you tell us a bit about the filmmaking process? 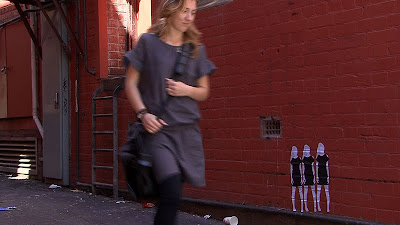 Working on this shoot was great fun although having our star living interstate certainly made planning shoots a bit trickier! Simon seemed to have the aesthetics of what he was looking for pretty well sorted in his mind, and through dialog we worked up a bit of a narrative. Once we had worked through the narrative a bit, we spent a day wandering around the West end of Adelaide CBD taking a lot of photos and scoping out possible places to shoot. It took a while but we eventually decided on most of the spots for the outdoor shooting. Simon also contacted The Reading Room (http://thereadingroom-renewadelaide.blogspot.com.au/) and secured it on a Sunday morning (I think) for the Pinata sequence. Eventually we shot all the outdoor and Pinata material in one epic day of shooting. Unfortunately we didn't get time to shoot all the material we needed for the cut up preparation sequences, so we had to wait a while until we could go out and visit Simon's parents farm and shoot the last bits there. I'm glad we didn't rush it though, I think the result was worth it. 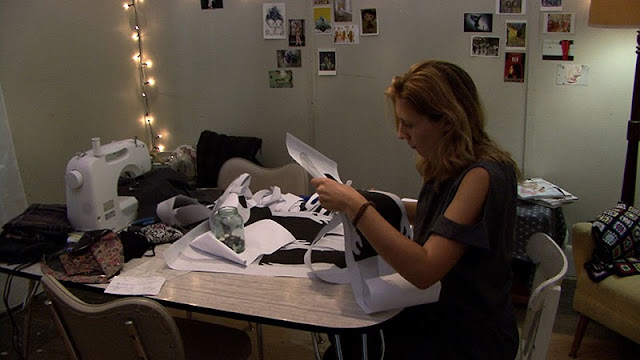 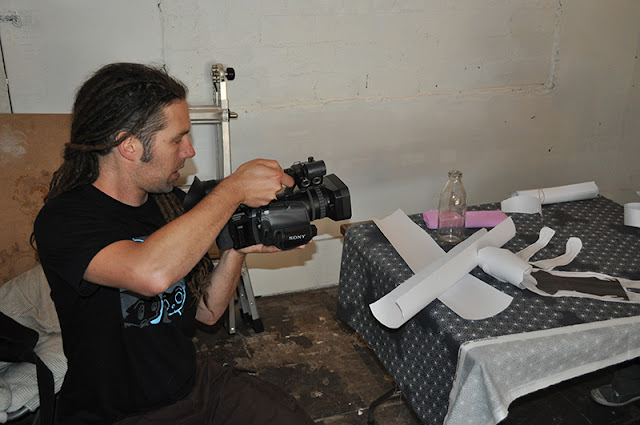 What kind of camera did you use for filming?

We used Sony gear, for most locations we shot on two cameras at the same time to give us a bit of flexibility in the edit. Usually we had both the HVR-Z1 and the HDR HC9 capturing at the same time. The HVR-Z1 was most often tripod mounted, while the HC9 was handheld. I don't think we could have achieved the look we got without shooting in this way. 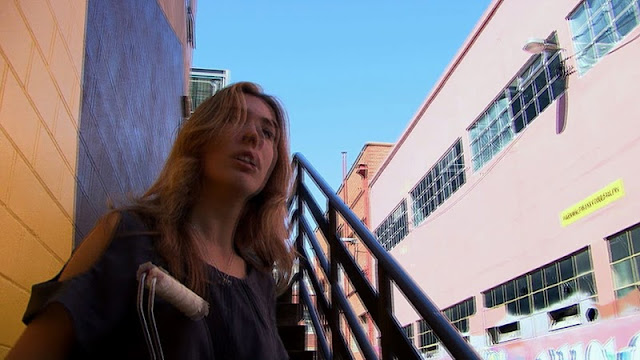 What is your preferred platform... Mac or PC?

Its been a long time since I've given Windows a proper go for video editing. I've been a Final Cut fan since version 4, and I still really like it in version 10.0.8 - so Mac is really the only platform for me.

Any advice for people making their own videos?

Just do it - get a team of similarly motivated people together. Don't expect it will happen overnight, be prepared to re-shoot or be flexible. Maintain a positive attitude and make sure you finish what you start. Things usually take a lot longer than you think, especially when you have to set up lights n stuff. Give yourself double at least the time you think it will take, and make sure you have a backup plan! Oh yeah - and time spent drinking coffee and talking through the ideas before running around the town with gear in your hands is time well spent (ie have some idea of what you want before you shoot). 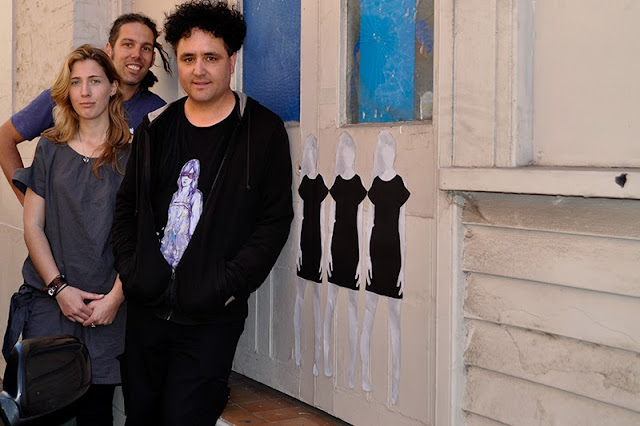 What U Want (Doesn't Exist) - Video